We all take pictures and in this day and age more and more pictures are taken with mobile devices.  I think its kind of sad really.  I understand that not everyone can afford a digital camera, or not everyone has a way to download their digital photos.  I totally get that.   I have had a conversation with an older lady that said she refused to stare at a computer to look at her pictures.   I understand!   But how long before you can’t replace your film camera?  I miss the days of dropping off the film and waiting two weeks for your pictures to come back.  That was the longest two weeks ever!  And then, you had to nervously open up the envelope and see which pictures actually turned out!  I remember many stores having a “Goof Proof Picture Policy” where you didn’t have to pay for the blurry ones!  This day and age, the blurry ones go in the trash can.  My trash can is getting full!

I have mentioned a couple (or more) times that my favorite thing to do is to go out shooting with my husband.  Sometimes he has a camera, and sometimes he uses his phone.

So what’s the story behind this picture?

Where are we? Why the heck am I on my knees and how the heck am I going to get back up?  Who is going to help me up? What was I trying to capture at this very moment?

This was the result of that on the knee photo!  The T.A. Moulton Barn in the Grand Tetons of Wyoming.  This barn is one of the most photographed barns in America.

We were on vacation in 2012 and neither one of had ever been to  Mormon Row.  We had been in this area but before we were “us”.   Dear hubby even hiked and camped in the Tetons in his younger days.

This was one of our stories. 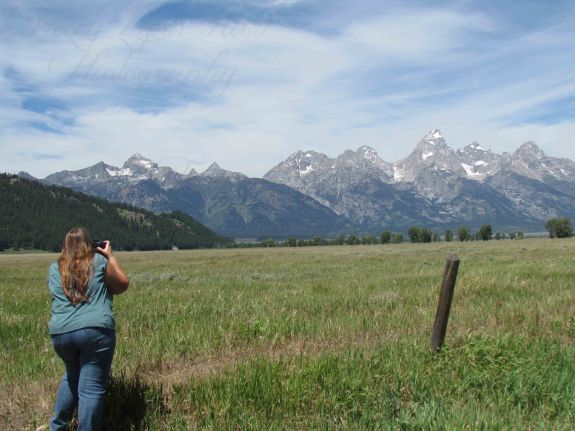 What more can you say about these gorgeous mountains?  We spent hours driving through Grand Teton National Park. 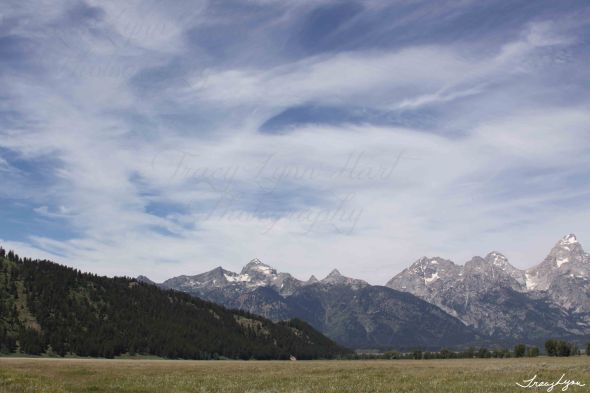 We had an amazing day in the park.  I think there are still photos that I haven’t even touched.  I shot a lot of HDR back then.

No.  I am not a fan of being in front of the camera, and the spouse is quite sneaky at times.

Finding two photos that matched up before I wrote this blog was an adventure.  The times are off on the cameras so a couple pictures are off by an hour or two.  So if you are thinking I am making this up.  I am not.  The EXIF data is a wonderful thing.  It is the data behind the picture.  Date, time, settings, and other information I don’t know what I would do with even if I knew what it was!  Even your cell phone has this data.  And with cameras and cell phones, you can turn on the GPS information and you and the rest of the world will know exactly where that photo was shot.  Sometimes it’s a good thing, most times its not.

If you are an avid social media poster and you are gone from home, sometimes the bad guys can know you aren’t home.  There are always things to be cautious about, and that is one of them! 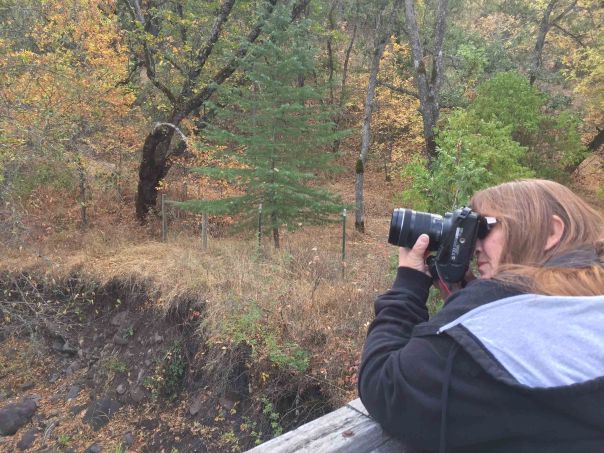 Husband and I find adventures where ever we go.  We can drive into town and make it an adventure by taking a dirt road we hadn’t been on before.  Life is indeed what you make it! 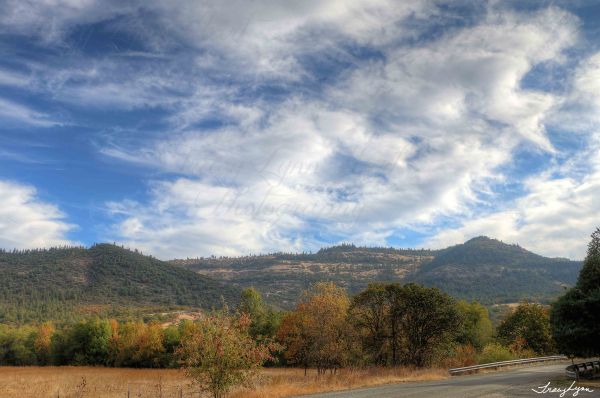 I for one, want to make it count!

I want my pictures to tell a story long after I am gone.  Someone will see something that will remind them of me.  Where was I when I took a picture that reminded them of me?  What was it about that certain photo?

A view from our Mountain

Have you ever taken the time to look through the photo albums from your parents or older siblings?  It is really kind of a neat thing to do.  I have my mother’s photo albums and one from my father.  Seeing them at a young age, seeing what they looked like and where they went were really kind of cool.  And then seeing their photos once they got together!  All those photos tell a story of their life. Life before they met and after they met.  After they met the photos were of my older siblings.  Explore your family history!  Read their stories in those pictures!

Remember to make your pictures count!  I don’t mean all those millions of selfies that are posted everywhere.  I personally don’t quite understand the self absorbed love that some people have for bathroom mirrors!  But then again, I am of a totally different generation.

No matter what generation you are from.  Take sometime to make some memories and write your own stories!

You will never be finished writing your story as long as you are still waking up in the morning!

And at the end of the day.  Kick back, put your feet up and plan a new story for tomorrow.  Or reflect on your story of the day!

North Rim of the Grand Canyon 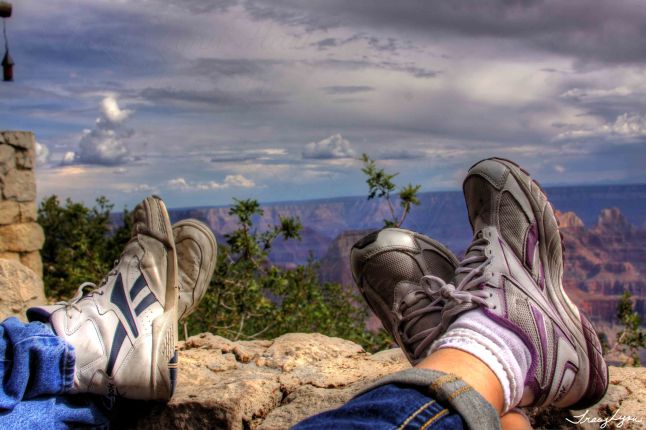